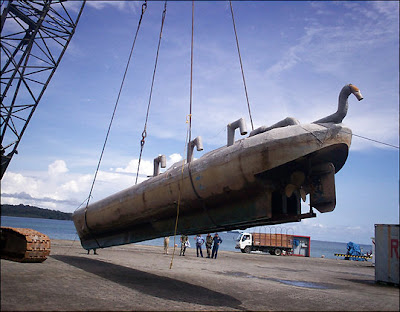 Cartels seem to be increasingly going beneath the waves, relying on submarines built in clandestine jungle shipyards to move tons of cocaine.

Some of the new vessels, with whimsically shaped fins, and ducts and pipes sticking out, bring to mind Captain Nemo's Nautilus from Jules Verne's imagination. Others are cigar-shaped, narrow and hydrodynamic, not unlike the World War I German U-boats that prowled the North Atlantic.

Some have surely made it far. In 2006, a 33-foot sub was found abandoned on the northern coast of Spain, where the authorities suspect the crew had unloaded a cargo of cocaine before fleeing.

In 2000, Colombian police discovered a 78-foot submarine, half-built with the help of Russian engineers, in a warehouse outside Bogota high in the Andes. 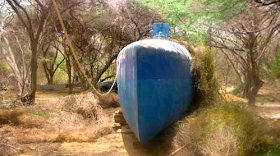